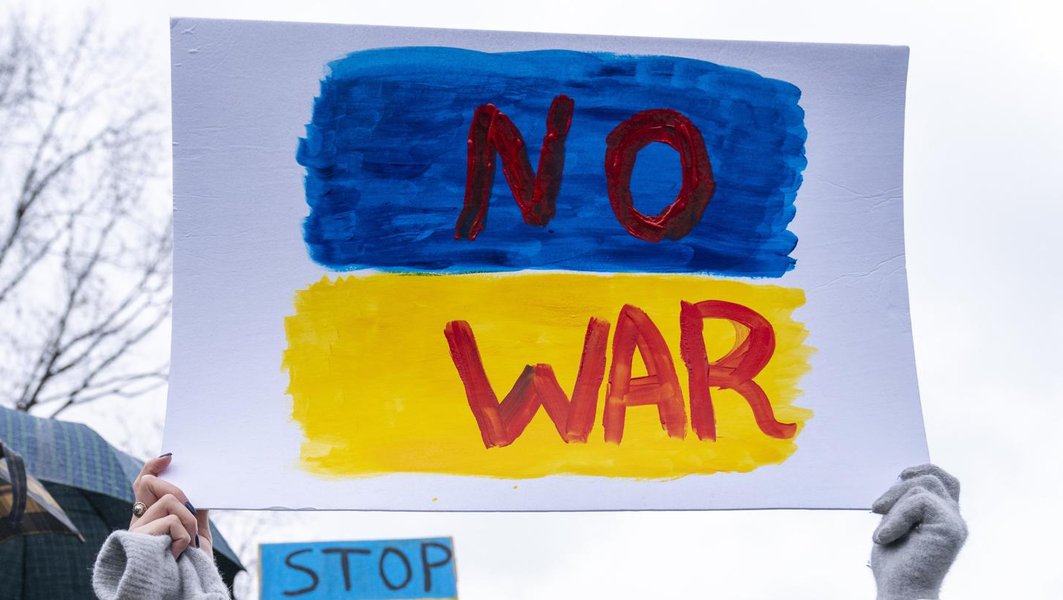 The Russian invasion of Ukraine is entering its seventh month and there’s no end in sight to the war either through military or diplomatic routes. Facing the destruction of public infrastructure and private homes, Zelensky continues to pursue a programme of neoliberal reforms, the most recent of which has been the revision of labour laws to the detriment of Ukrainian workers. The Ukrainian left, together with trade unions, opposes this reform and demands a debt cut for Ukraine for a socially just reconstruction of the country. In conversation with Ukrainian leftists, we’ll ask: What is the Ukrainian left facing? How was it situated before the Russian invasion? And what has the occupation meant for leftist parties, groups and activists faced with a social crisis of such a huge scale?

Yuliya Yurchenko is a Senior Lecturer in Political Economy at the Department of Economics and International Business and a researcher at the Political Economy, Governance, Finance and Accountability Institute, University of Greenwich, UK. She is the author of Ukraine and the Empire of Capital (Pluto, 2017).

Activist and board member of Sotsialnyi Rukh (eng. "Social movement"). Affiliated researcher and policy analyst at the independent research center Cedos. Specializes in the fields of social protection and labor research, social and labor policies. Till February 2022 co-editor of the media Political Critique Ukraine

Alena Ivanova is a Campaigns and Policy Officer at Global Justice Now, campaigner at Another Europe is Possible and immigration advisor.